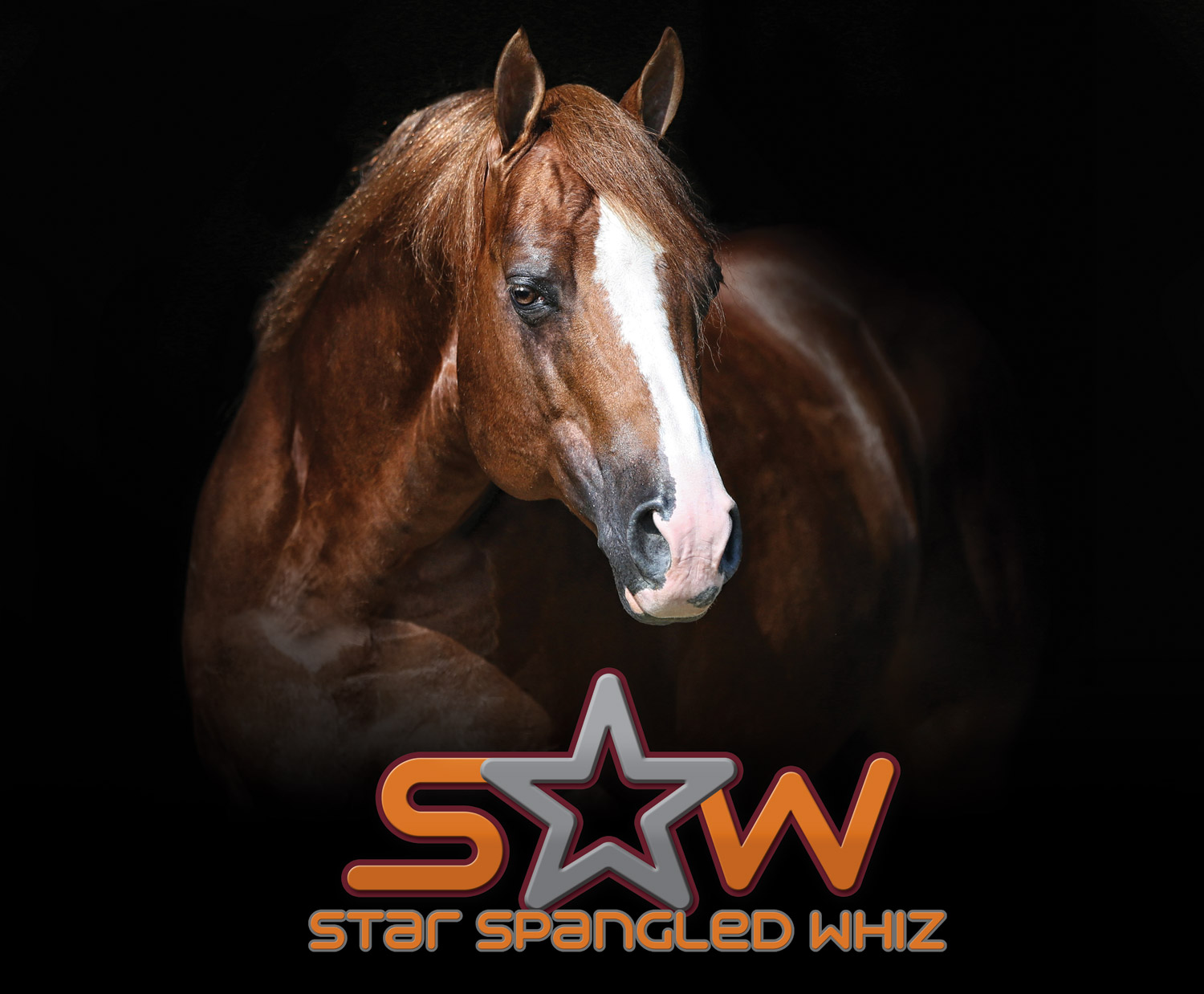 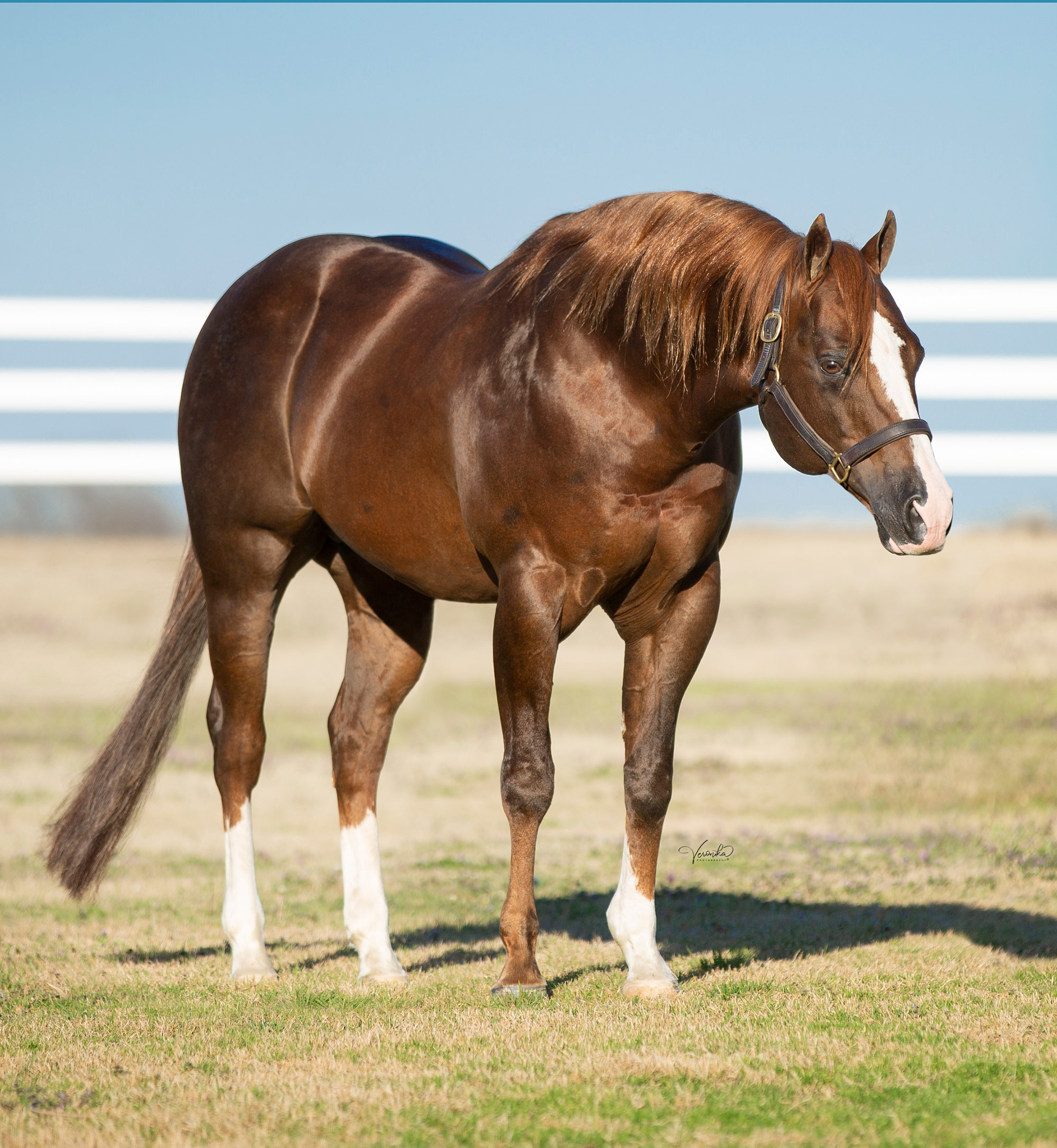 Now Enrolled in THE INVITATIONAL Futurity 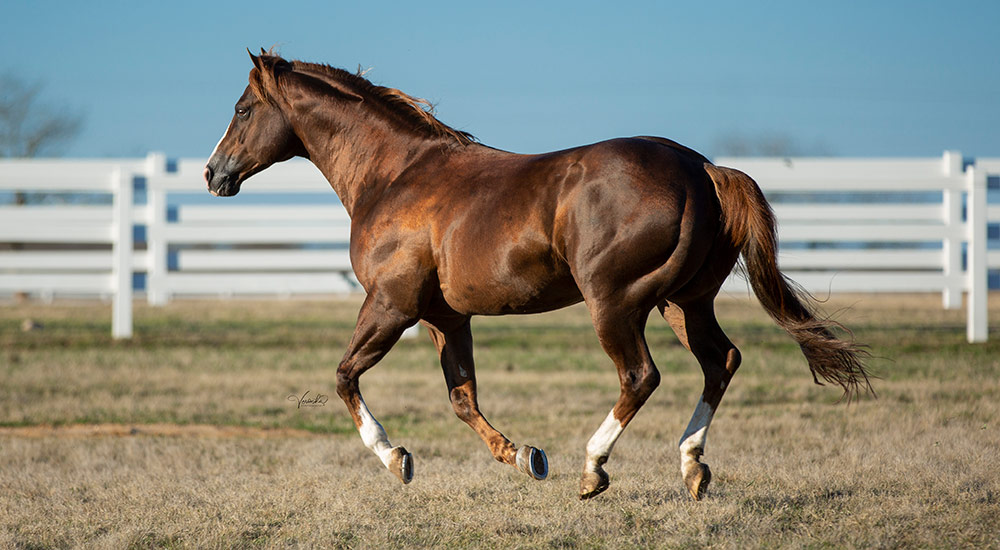 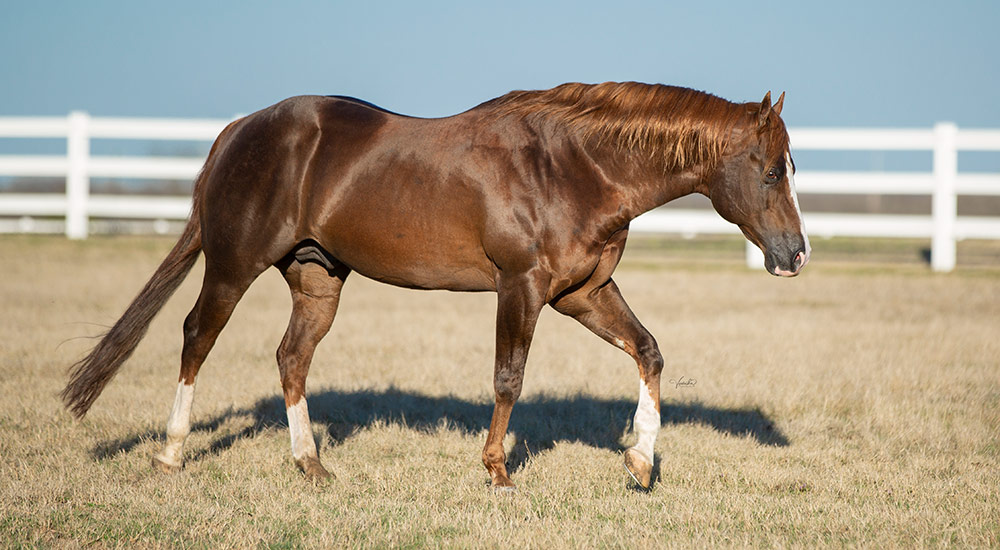 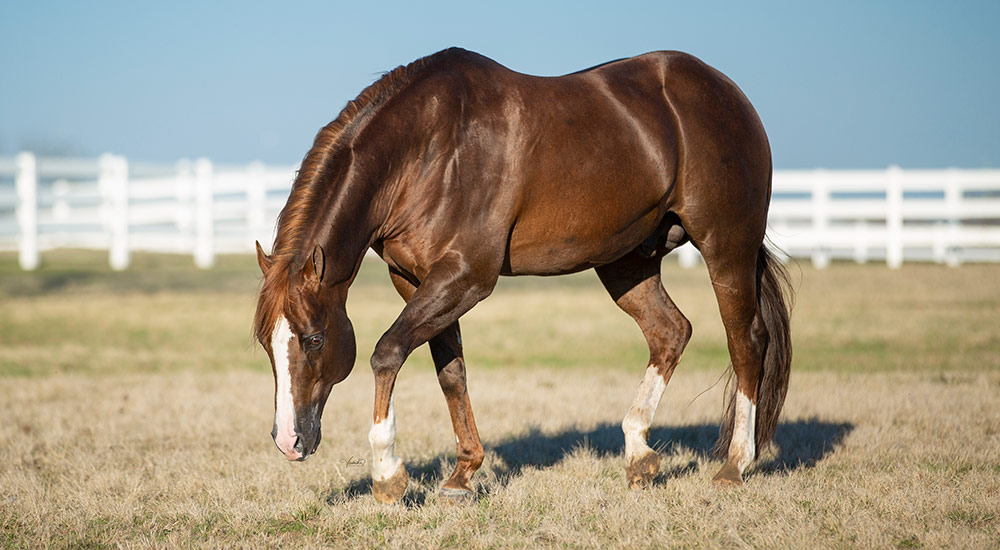 Story Book Stables is thrilled to have acquired Star Spangled Whiz. This beautiful and talented son of the all time leading sire, Topsail Whiz, out of a producing daughter of Shining Spark, lifetime earnings are over $175,000. This stallion exemplifies the combination of a great talent with a great mind—not to mention great looks and trainability!

Star Spangled Whiz won the 2008 Italian Derby with a score of 236, which still holds today as the highest score ever marked in Europe. In 2009 he won the NRHA Open World Championship with Rudi Kronsteiner, did some limited showing in the next two years, and was still NRHA Open Reserve World Champion in 2011. In 2012, at the age of 11, he was shown by Shawn Flarida and won the Congress Open with a score of 230.

His previous owner moved Star to the USA in 2013. His first foal crop won more than $49,000. Thus far, he has been producing babes just like himself: good minded, athletic, beautiful, with total earnings over $210,000! We look forward to his continued success as a sire and hope that you will consider him for your breeding needs. We are so proud to have re-introduced him into the USA . 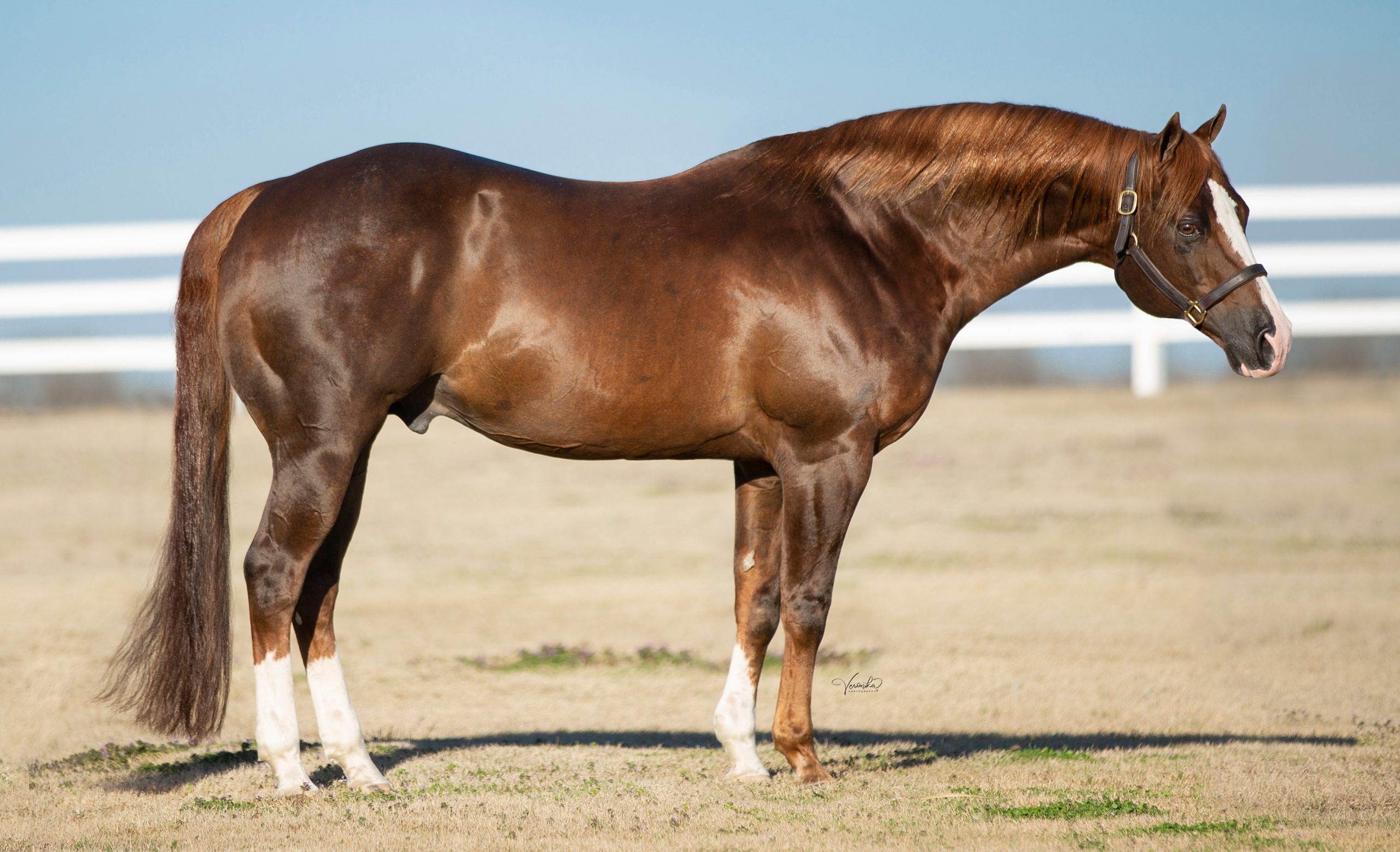